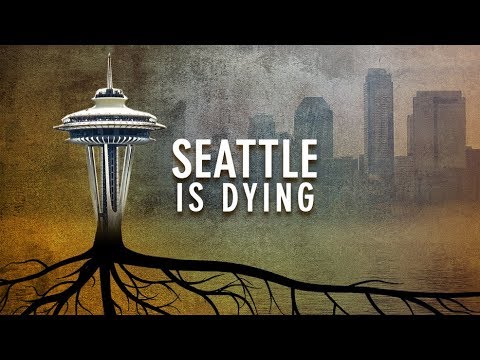 In many American cities, there’s a growing crisis of homelessness. The highest rates are on the west coast. Suffering one of the worst problems is Seattle: home of the high tech boom and a city once considered a jewel. Correspondent Eric Johnson, of Sinclair station KOMO in Seattle reported on the issue in an hour long special called ‘Seattle is Dying.’ Here’s an excerpt.

———
Full Measure is a weekly Sunday news program focusing on investigative, original and accountability reporting. The host is Sharyl Attkisson, five-time Emmy Award winner and recipient of the Edward R. Murrow award for investigative reporting. She is backed by a team of award winning journalists.

Each week, we have a cover story that explores untouchable topics in a fearless way including: immigration, terrorism, government waste, national security and whistleblower reports on government and corporate abuse and misdeeds.