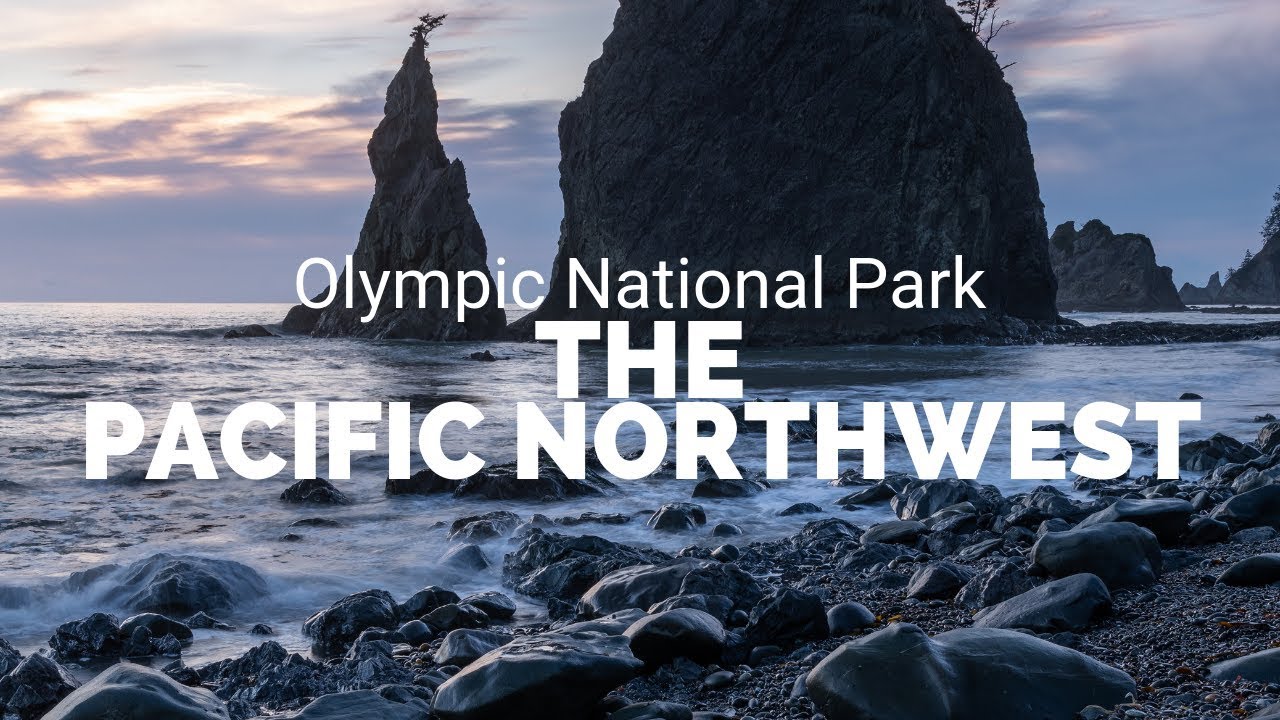 In the first episode of my 2018 Pacific Northwest journey i found myself in Olympic National Park. It was a good two hours before sunset and the challenge to find a composition was on!

Music in this episode all from Epidemic Sound
*Not sponsored by them*
http://www.epidemicsound.com