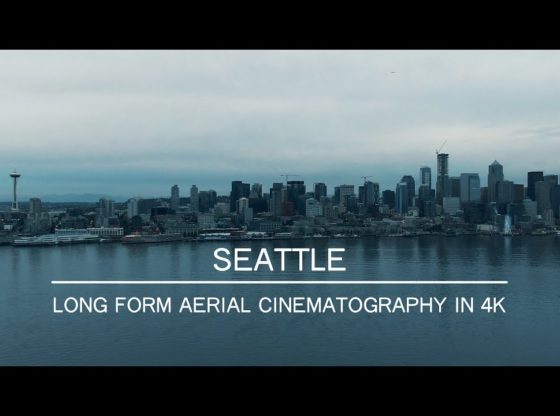 Inspired by Cinematographer/Director Phil Holland’s Sea to City long form aerial shot over Manhattan, New York in 12K. I have decided to create a “similar” clip with my aerial cinematography setups AKA DJI Mavic 2 zoom( I wish I had the helicopter and three Red cameras to film this in 12K…).

I used to live in Seattle many years ago and looking back it was a quiet but still vibrant city. Now with many new buildings going up in such a rapid rate, the city of Seattle is developing much more quickly than I could have imagined. I have always wanted to capture some aerial footages of this special city before it becomes unrecognizable in a few years. So I filmed a short aerial clip while I was at Alki Beach in West Seattle. I had to fly over the sea from 2 miles away where Alki Beach was. However, I was not able to enter the city with my drone because it was in controlled airspace,(gotta obey the law) and I was also having strong signal interference because of all the radio towers within the city. Which all makes the idea of having one perfectly long aerial shot nearly impossible. As I was flying over the sea the wind could sometimes pick up and affect the drone which broke the continuity of the shot.