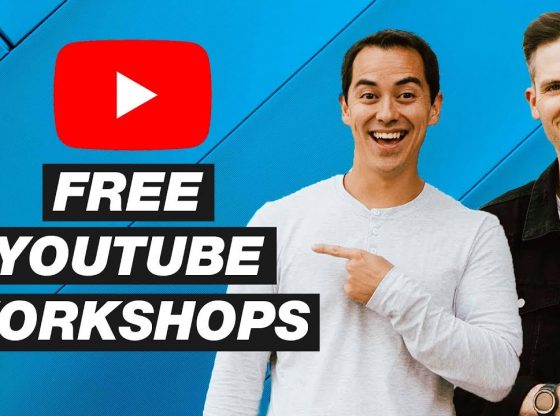 1. Get a copy of YouTube Secrets and exclusive free bonuses here: http://www.tubesecretsbook.com/

2. Ready to level-up your videos? ➡️ We’re giving away over 00 of video gear in celebration of the release of our new book YouTube Secrets! Enter to win here: http://winthistech.com

3. Have you already read YouTube Secrets? It would mean the world to us if you left a review on Amazon here: https://amzn.to/2xBINET

Seattle, Washington
WHEN: Saturday, October 6th
9-11 AM PST
LOCATION: SURF Incubator
999 Third Ave Suite 700 Seattle, WA 98104
*Event is FREE and parking is under the building of the event.

QUESTION — Have a question about Online Video, Video Production, Tech, Marketing, or Anything Else? Post in comments section of this video!

———Cameras and Gear Used To Shoot This Video ——-

My Live Streaming Setup (How the training was recorded)
https://kit.com/SeanCannell/panasonic-gh5-live-streaming-setup

DISCLAIMER: This video and description contains affiliate links, which means that if you click on one of the product links, I’ll receive a small commission. This helps support the channel and allows us to continue to make videos like this. Thank you for the support!

About This Video:
Details about the Video Influencers book tour!