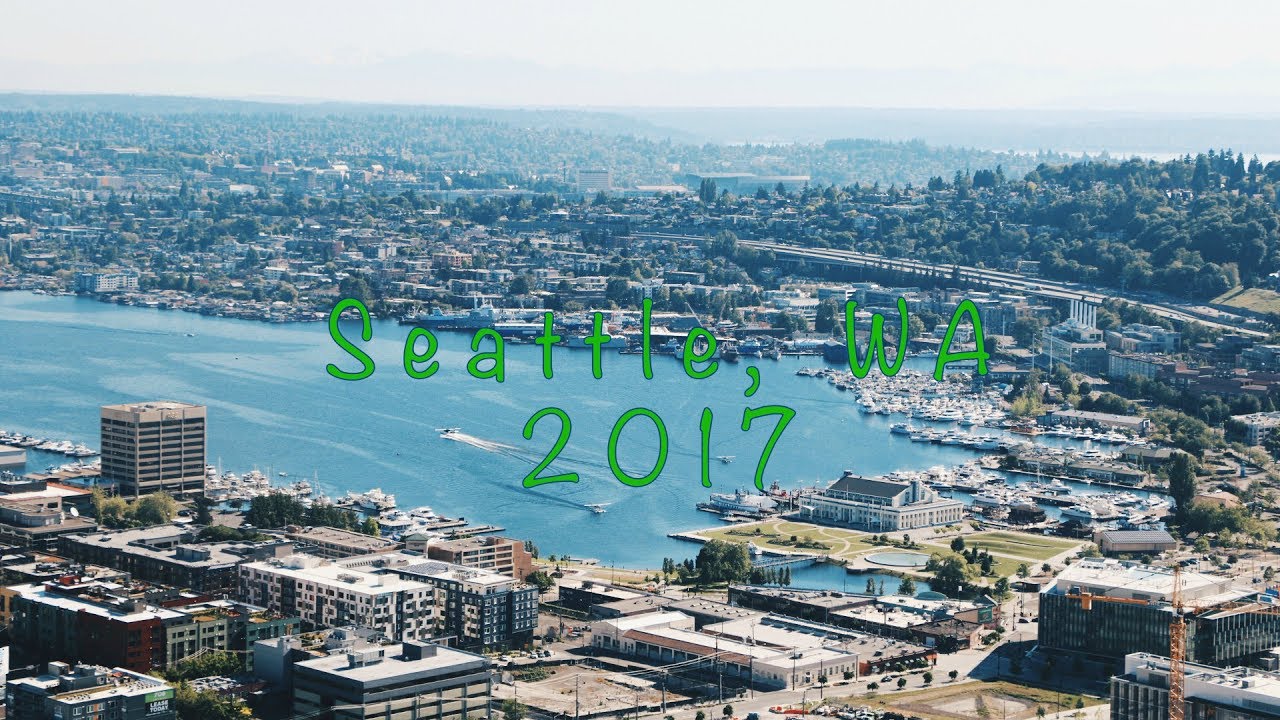 I went to Seattle, WA for four days and have a blast. The scenery was surreal and the environment was so laid back. I went kayaking, traveled to the most iconic spots in Seattle, drank and hiking.