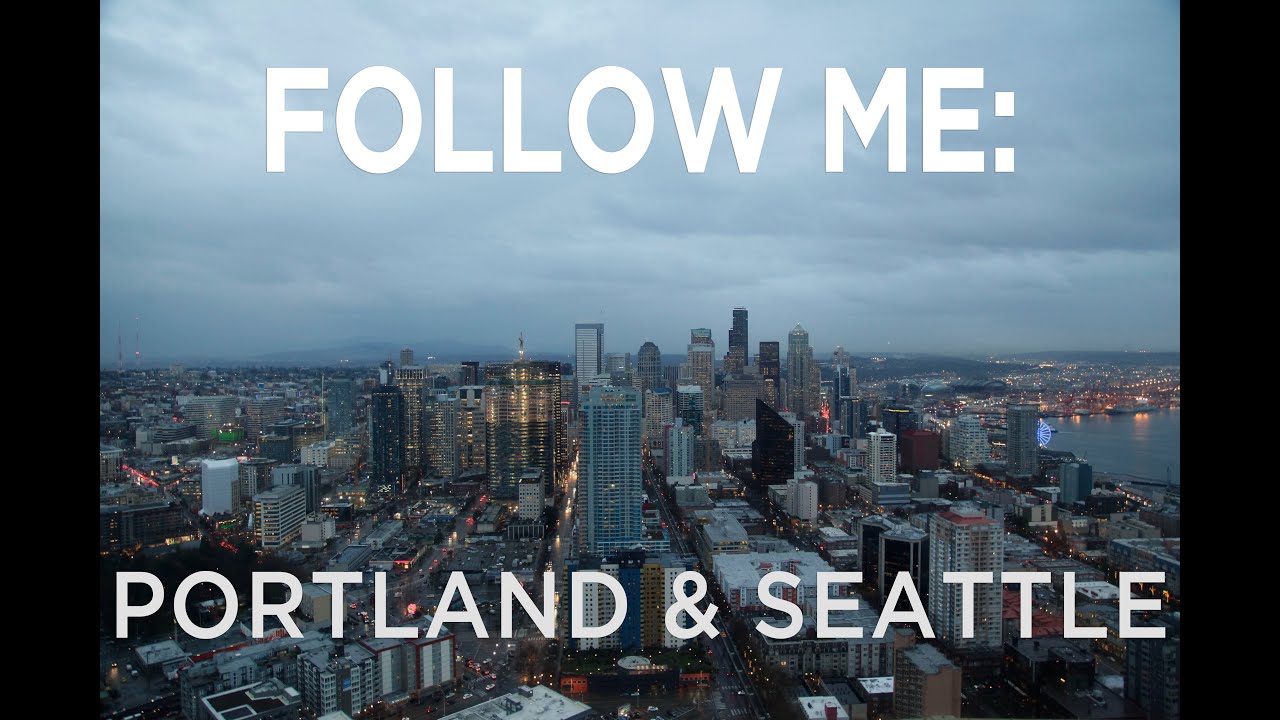 Hiya! Follow me as I travel to Portland, Oregon & Seattle, Washington with some friends! Unfortunately I didn’t get to record my last few days in Seattle because I lost my camera charger :'( so sad

Thanks for watching! If you liked the video, don’t forget to give it a thumbs up and subscribe if you want to see more!