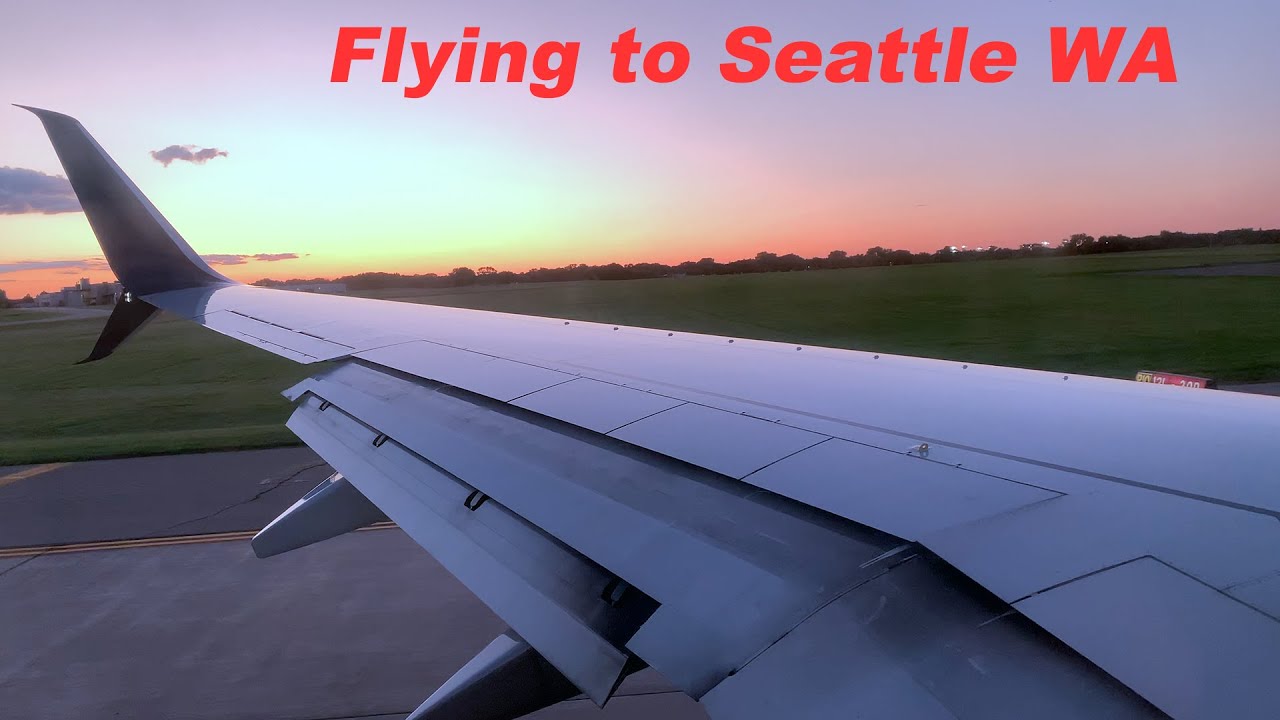 The owners of the company asked us to relocate a truck so we took a flight to Seattle WA and drove it back to Columbus OH. It was a great trip and we had a lot of fun doing it!