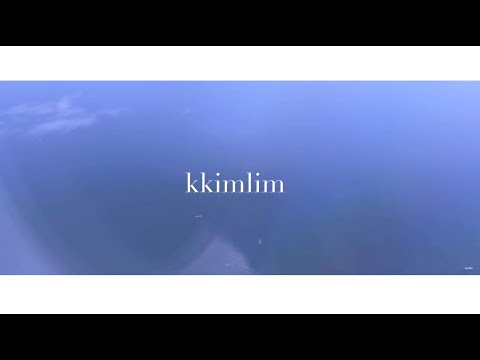 This is short film of my flight from Seattle, WA to Orlando, FL. Guess where I’m going; you will see it in my up-coming video.

The film might be one minute short, but the flight was almost 13 hours long including the laying over in Dallas, TX for 5 hours. Although I literally just spent a whole day for flight, I can at least explore the Texas airport area.

Hope you guys enjoy this short video along with the music!

More info on Fly to Florida | Chasing the Dream in Orlando