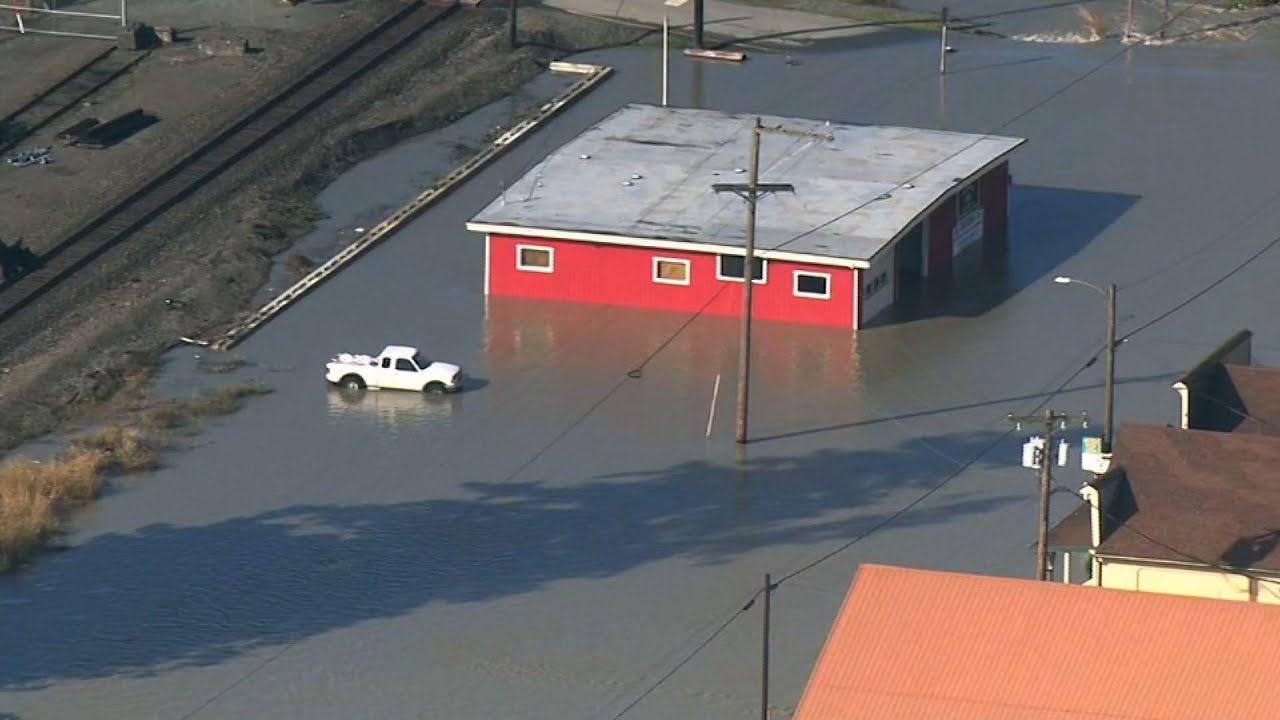 The National Weather Service’s Seattle office said heavy rains this week had tapered off and most of Western Washington’s rivers crested Tuesday and receded below flood stage. Flooding is expected to persist in some areas on Wednesday. (Oct. 23)

You can license this story through AP Archive: http://www.aparchive.com/metadata/youtube/8ce4cf30424b45a69be545dd2d9bf7ba