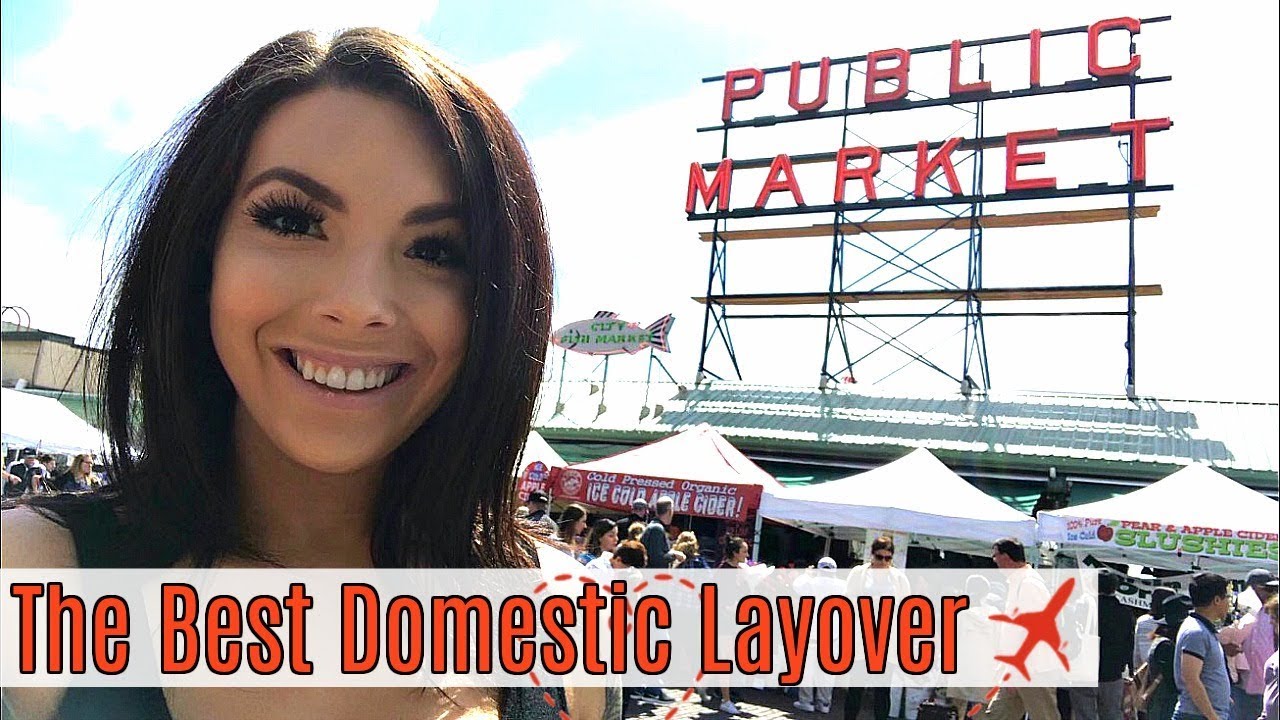 TRAVEL 2019 | LIFE OF A FLIGHT ATTENDANT

I finally went to most flight attendant’s favorite domestic layover… Seattle, Washington! I explored Pikes Market, the Gum Wall, and much more!

Some of these links are affiliate links which means by purchasing an item from the link I receive a small commission. You are not charged less or more by clicking or purchasing from these links. All opinions are honest and my own.