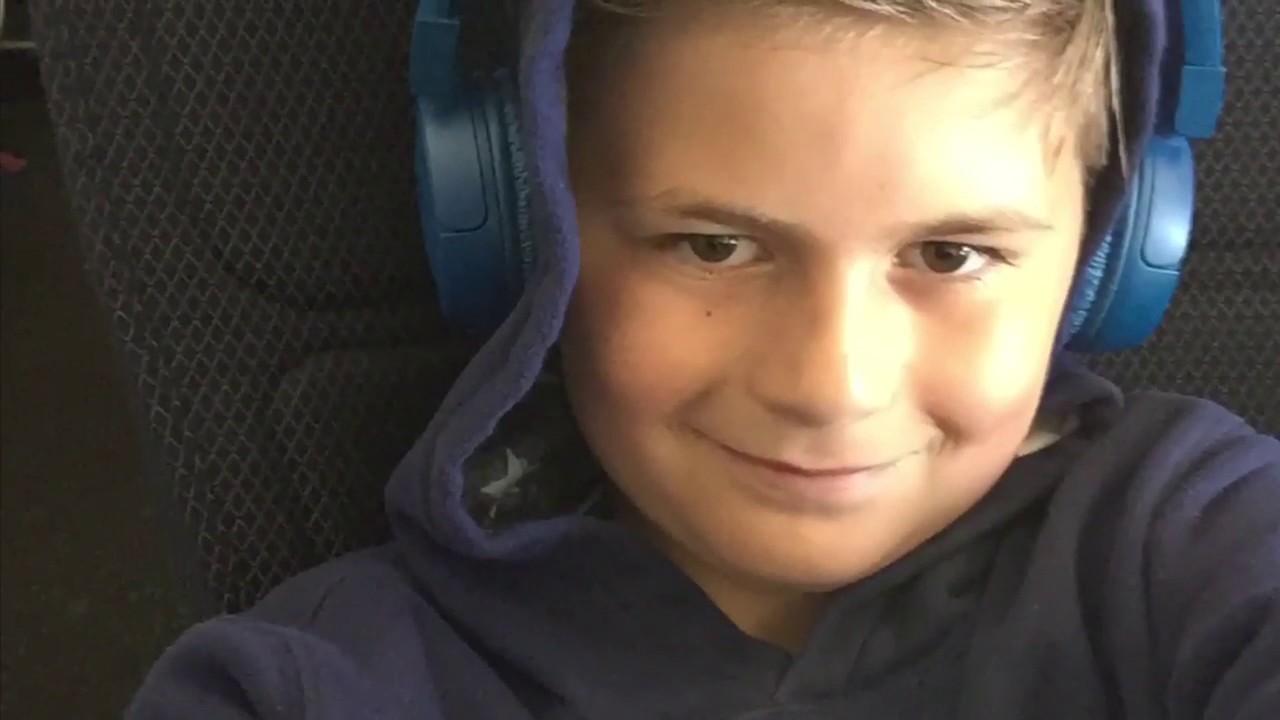 If you guys were wandering why I wasn’t uploading any songs it’s because I was doing a road trip in the US starting in Seattle, WA all the way down to Los Angeles, CA and to Las Vegas, NE and back up to Seatttle,WA.