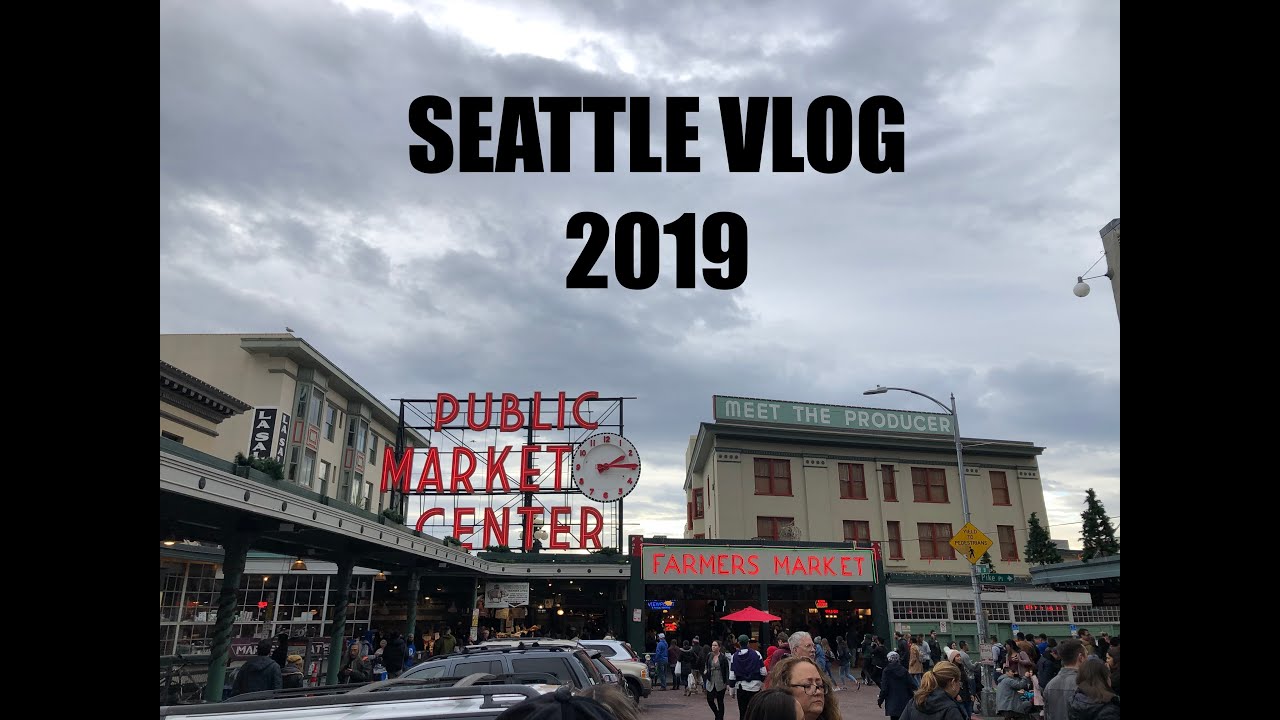 November 14-18, 2019: I flew on an airplane *FOR THE FIRST TIME EVER* to Seattle with my friends. It was a fun, incredible experience! I hope I have more opportunities to travel to other places, and be able to share it with you guys. 🙂