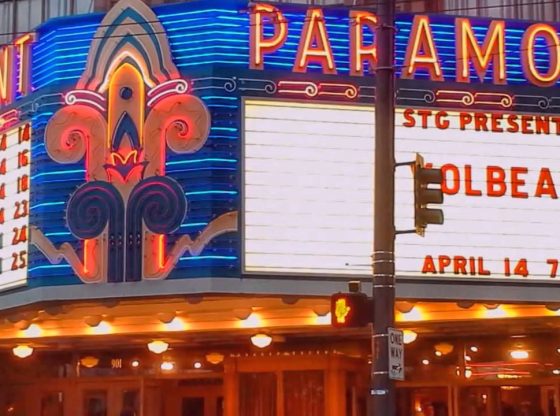 The concert I went to with my friend Jesse Carlyle, his older brother Jacob and Jacob’s girlfriend Nelly.