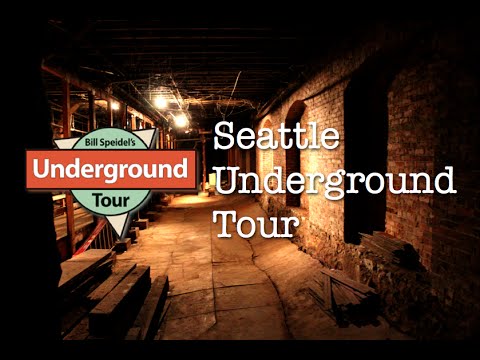 Day 3 in Seattle, my friend Rasa recommended the Underground Tour. I had a feeling, while walking around the city, that there was something underground simply because of the architecture of the urban center, and holy shit there’s a LOT of underground in Seattle. I didn’t want to spoil the tour too much because the guides are all really funny, but I threw together a bit of a teaser. Dudes just go to Seattle! 😛

Song:
Switch It Up by Silent Partner

Video lovingly constructed by Amber Gohn using Final Cut Pro. No tour guides were harmed in the making of this short film. Seriously, dude was awesome.

This is one video of MANY from my trip to Seattle, so stay tuned for more videos!