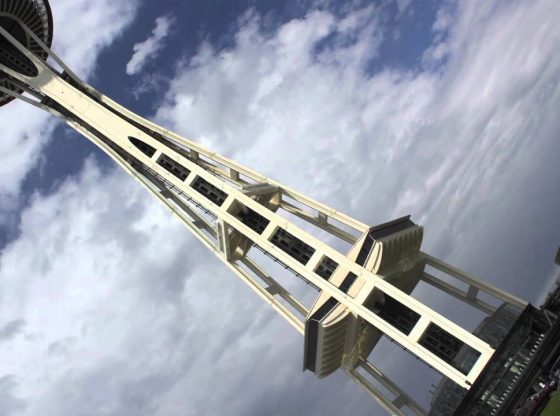 A short film and slideshow of a recent trip to Seattle and Victoria, British Columbia.