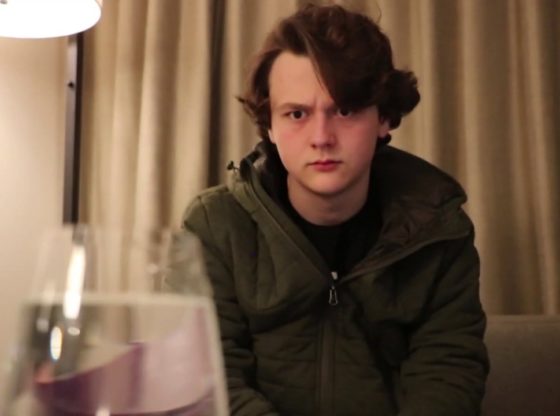 This short film was produced at the 2019 Student Television Network Convention in Seattle, WA, for the Crazy 8 Short Film Contest. The theme was “puddle jumper,” and the required prop was a rain poncho.