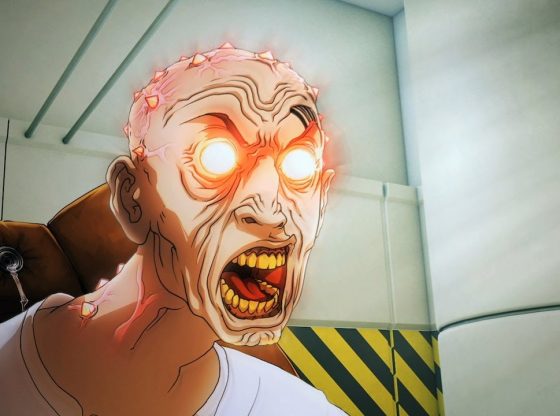 Set in an adrenalized future of espionage, assassins, and out of control super science, PostHuman follows a genius hacker and his dog as they help an enigmatic young woman to free the remaining test subject of a black ops ESP test lab.