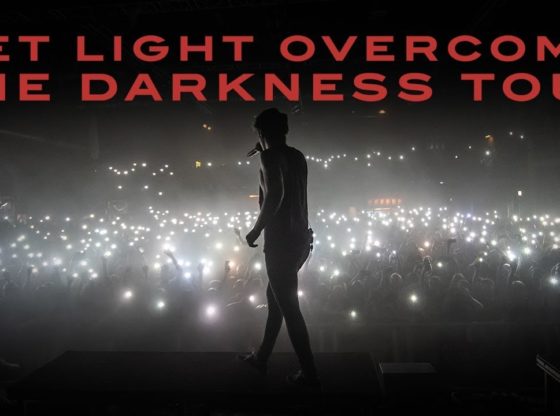 Buy tickets at www.ourlastnight.com
DATES BELOW –

ABOUT OUR LAST NIGHT!
Our Last Night is an American rock band made up of Trevor Wentworth on vocals, Matt Wentworth on guitar/vocals, Alex Woodrow on bass, and Tim Molloy on drums. We release both original music and cover songs by combining melodic and heavy instrumentals with vocals inspired by rock and pop. For daily content, check out our social media accounts above!