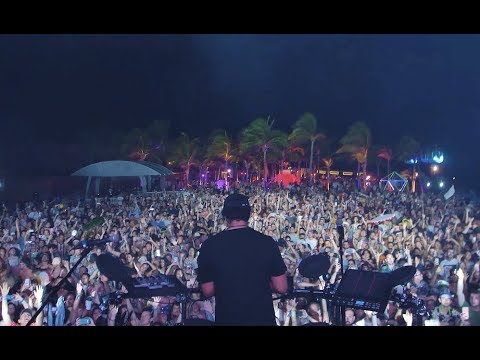 The Cure To Loneliness – debut album out April 5th

song: This Song Reminds Me Of You