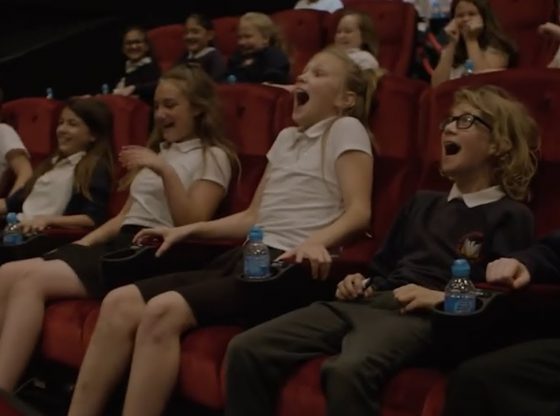 These 4DX seats make you feel like you’re really there — the system uses environmental effects like fog, water, and even smell to add to the movie-watching experience.