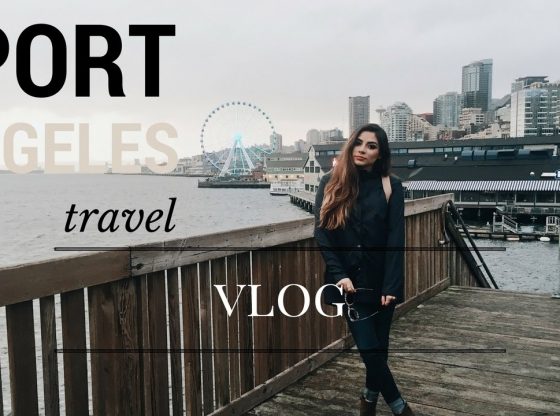 This was my first time riding a ferry while exploring a little bit of the PNW. This is day 1 of the trip! I was traveling for a photoshoot. It was a short but eventful, and sweet day.