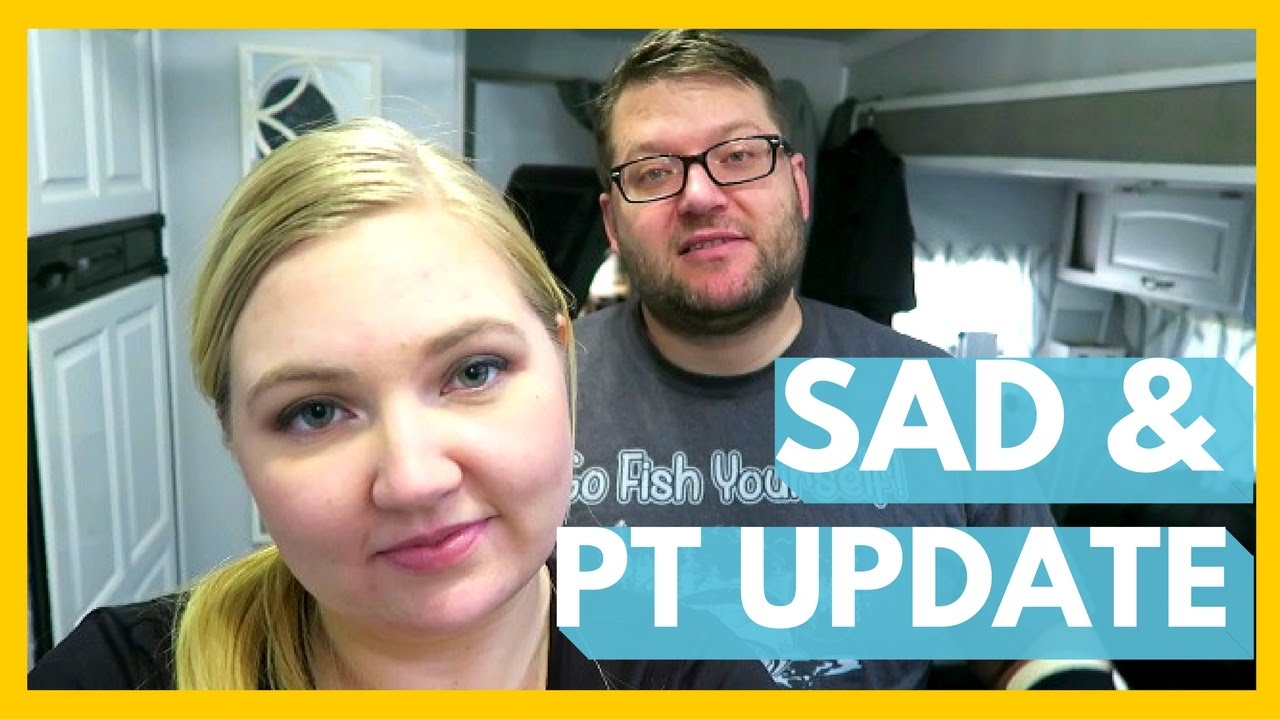 FEELING SAD AND DOING RV CHORES | Seattle, Washington | S3E9 Today Josh gets an update about his finger and we find out that he is going to be in a splint for 6-8 weeks. It was a shock and made Josh super sad that he won’t be able to work like he had hoped.

I tackle removing some of the decals from the RV and installing new ones. I tackle some RV chores I have let go to the wayside while we have been traveling such as cleaning the furnace vent.

We post daily travel vlogs and would love to have you join our adventure! Subscribe so you don’t miss a thing!

Want to leave us a tip, buy us a coffee or just say thanks for FREE? Shop Amazon with us! (Affiliate link)
https://www.amazon.com?_encoding=UTF8&tag=thefreedomthe-20

OUR STORY | HOW THE FREEDOM THEORY CAME TO BE
WATCH FROM THE BEGINNING | https://goo.gl/HHIXr5
We live in a 33 foot fifth wheel tiny home camper that we are currently traveling the USA in! It is an alternative lifestyle we find that it brings us the most freedom. Living in a RV full time was never something we planned to do. Instead we jumped right into it. In a matter of 30 days. We bought a RV and the following day bought a truck to tow with!

INTRO | By Endless, We Wander.
For animation inquiries find them at www.endlesswewander.com

Anyone reusing or redistributing of video content from “The Freedom Theory” channel must request permission to do so.