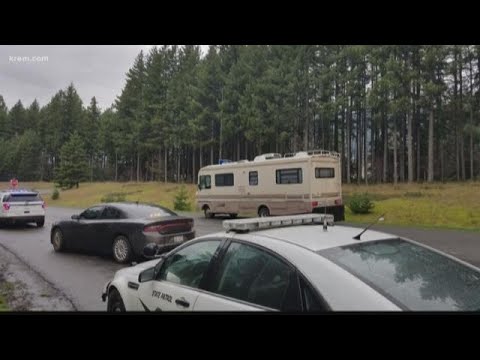 The father of four children at the center of an AMBER alert Tuesday has been arrested by Seattle police on an unrelated charge.