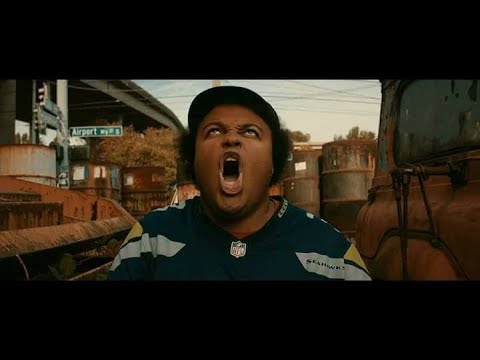 Ready for the movie? Ready for the TV Pilot? Now you see both! This short film is based on true story and it’s about the rapper with Autism that got jacked by those 2 criminals that ruined his birthday. Enjoy the film!

Hit me up on my fan mail at:

More info on FANTASY A GETS JACKED!