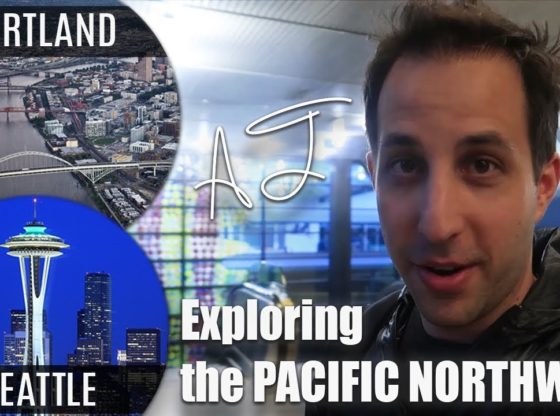 Ambra and I leave NYC for Portland and Seattle, and check out all the hot spots, from local eateries to amazing hotels. In Portland, we stayed at the Nines Hotel in Downtown, and ate amazing food there as well. We also really enjoyed our day trip to Hood River, stopping at beautiful waterfalls on the way. Lastly, don’t miss the Farmers Market in Downtown Portland on weekends! In Seattle, we stayed at the Fairmont Olympic and enjoyed Pike’s Market and a great dinner at Shuckers (amazing oysters) inside the hotel. Check out our travel vlog and leave a comment below. What are your favorite places in Portland and Seattle?

More info on Exploring the Pacific Northwest (Portland and Seattle)