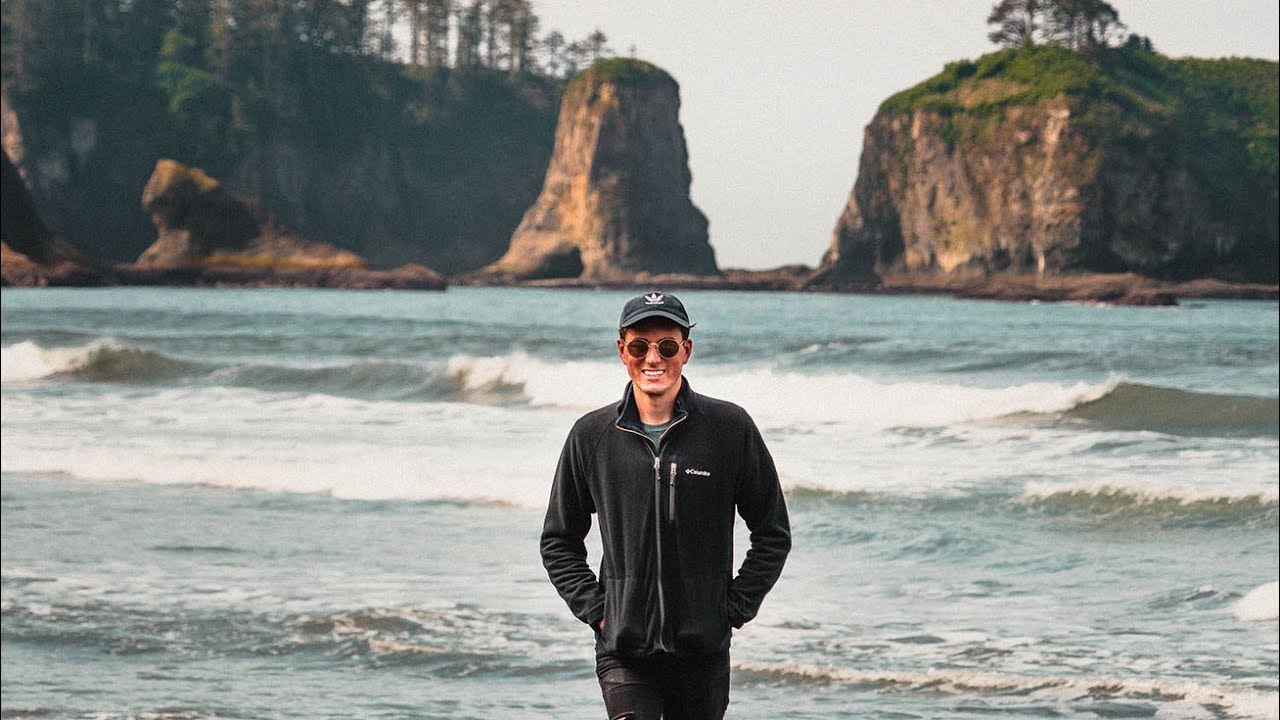 Today Danyon and I are road tripping north to Calgary. In this first part of the video series, we drive through northern California, Oregon, and Washington trying to find a stunning section of the Washington Coast to camp by.
Get ready for a summer filled with content here on YouTube and on PhenomenalTraveler.com

★Help support my channel and access exclusive behind the scenes videos on Patreon
➾ ➾ https://www.patreon.com/cameronphillips ★
(click to find out how you can see exclusive content and connect on a personal level with me)

Read my travel blog and find resources to help plan your next trip, save money for travel, and so much more: http://www.phenomenaltraveler.com

LISTEN TO MY PODCAST:
WAS IT PHENOMENAL? || PODCAST: http://apple.co/2lUrfwu

ABOUT CAMERON PHILLIPS:
Cameron Phillips is a young filmmaker on a quest to adventure the world, and he is bringing his fans with him. Viewers can get lost as he brings them along on his food-filled, champagne-christened, surreal journey, visiting destinations around the globe. Cameron’s content features travel tips, food exploration, must see landmarks, ridiculous travel situations, and more. Cameron’s fans will have no issue catching his wanderlust from his amazing travelogue. He has become a beloved partner to domestic and foreign tourism boards, and has traveled everywhere from Virginia to Thailand working as a brand ambassador.

ABOUT THIS ADVENTURE FILM:
In this video Cameron Phillips travels north on a road trip with his boyfriend Danyon. The two leave San Francisco and drive north along I5, through the Shasta region, through the mountains of Oregon, and spend their first night in Portland. In the morning they visit all the iconic portland staples, like Stumptown Coffee Roasters, Voodoo Doughnuts, and walk around past the Portland is Weird sign, Powell’s books, and reveal a hot tip on using Hotwire to find great deals on last minute hotels. They then work their way north, eventually leaving I5 to start their trek along the back roads of the Olympic Peninsula towards their destination of Rialto Beach. They found a camp site at the Mora Campground, and slept amongst the trees. In addition to the incredible natural beauty that comes along with Rialto Beach, near the town of Forks and La Push, Washington, they also spotted a Gray Whale in the bay! If you have read this far, I appreciate it, and I hope you subscribe to join the adventure.