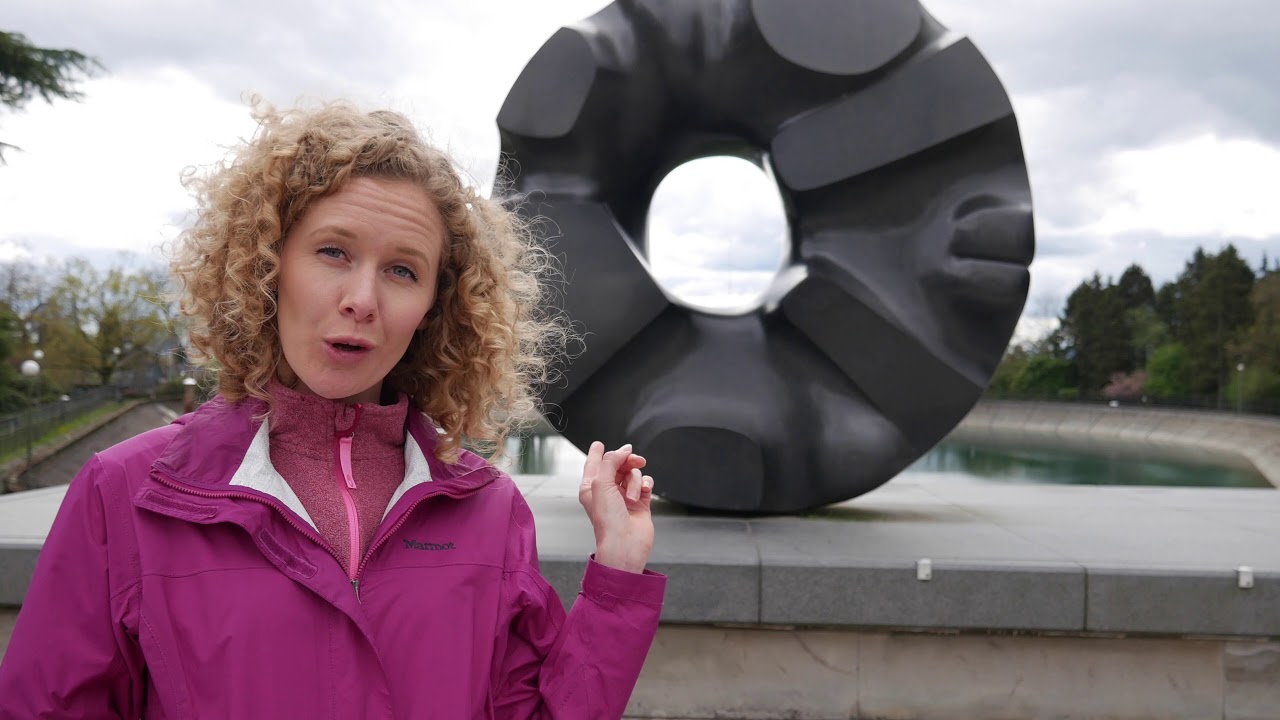 We are now on PATREON!
Patreon: https://www.patreon.com/DeborahandMichael