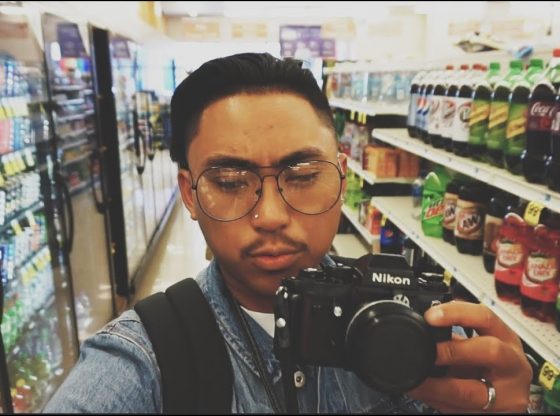 WHATS GUCCI Y’ALL, in this short Vlog Drew and I walk around Seattle exploring the streets and checking out all the shops, I had the Nikon F3 with me loaded with some Rollei Vario chrome! All the photos i shot will be shown in separate videos as well as some of the other videos like the Film Camera Thrift store challenge! I will also be doing review on the new Role Vario Chrome. Thanks for watching y’all really appreciate the love! Keep it fresh #KingJvpesFam!