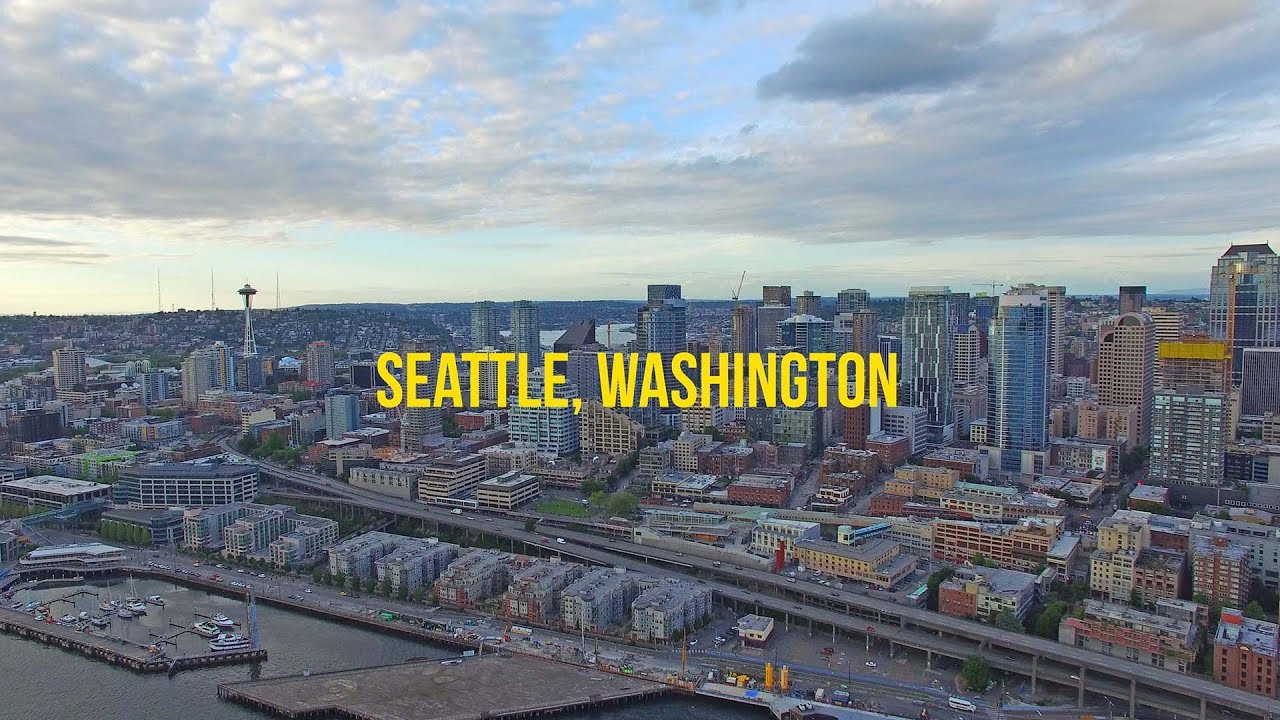 In episode 2 of the Destination series I travel to Seattle, Washington.

As a work trip, my primary mission was to shoot and edit for two of our newest clients, however during off hours I was able to explore the beautiful city of Seattle and capture some pretty cool visuals! Hope you enjoy and definitely comment/DM me to connect!