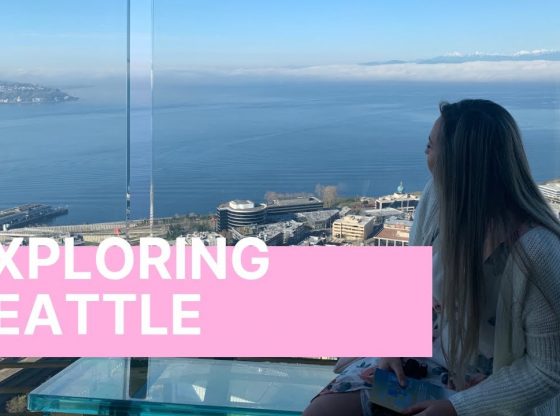 Join me on my adventures in Seattle Washington!
In this vlog I explore the famous Space Needle, the Museum of Pop Culture, the Pacific Science Center, the Seattle Aquarium and Pike Place – where the very first Starbucks is located!

All filmed on a GoPro Hero 6.

I do not own rights to any music used.