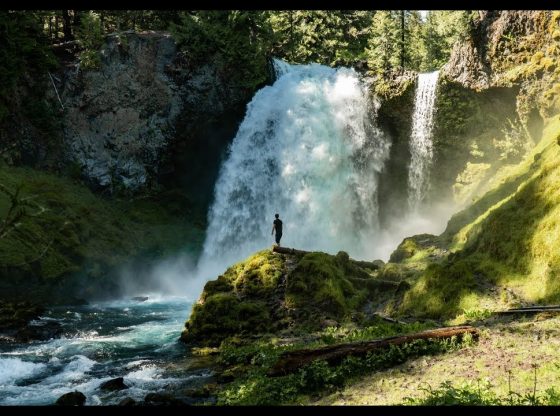 Recently I visited Oregon and Washington with my girlfriend Ashley Scott and my buddy Cody Cooper. We traveled to many different spots in a weeks time to show off what Oregon has to offer, while also checking out a few spots in southern Washington. Hope you all enjoy this trip and consider traveling there as well. We all highly recommend it.

Filmed on the Sony A7iii with the gopro hero 5 and hero 6 black.

The Battle Against Gun Control I-1639
King Reynolds III is Real on stage live in Seattle, WA