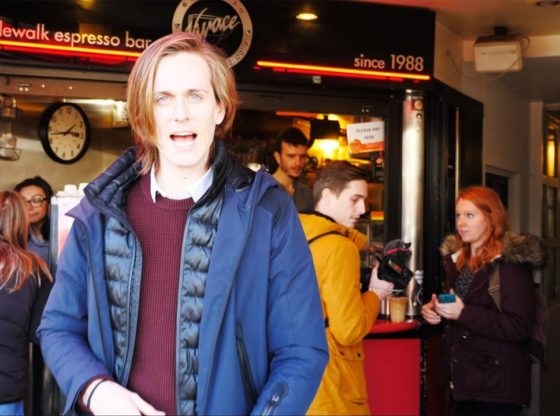 We explore Seattle Washington like locals. Find my favorite coffee shops and cafe’s while we get work done and hang with friends. Plus a little Gasworks park action. 😉

The Way Away is Josh and Ashley Brown, husband and wife world travelers. Our mission is to bring the world closer by showing the uniqueness of our cultures and promoting unity around the world. Subscribe to our channel to watch our daily travel vlogs.

OUR FIRST TIME IN SEATTLE! | travel vlog :)
Blue Line Privilege at a Rally Against Police Violence in Honor of David Novak