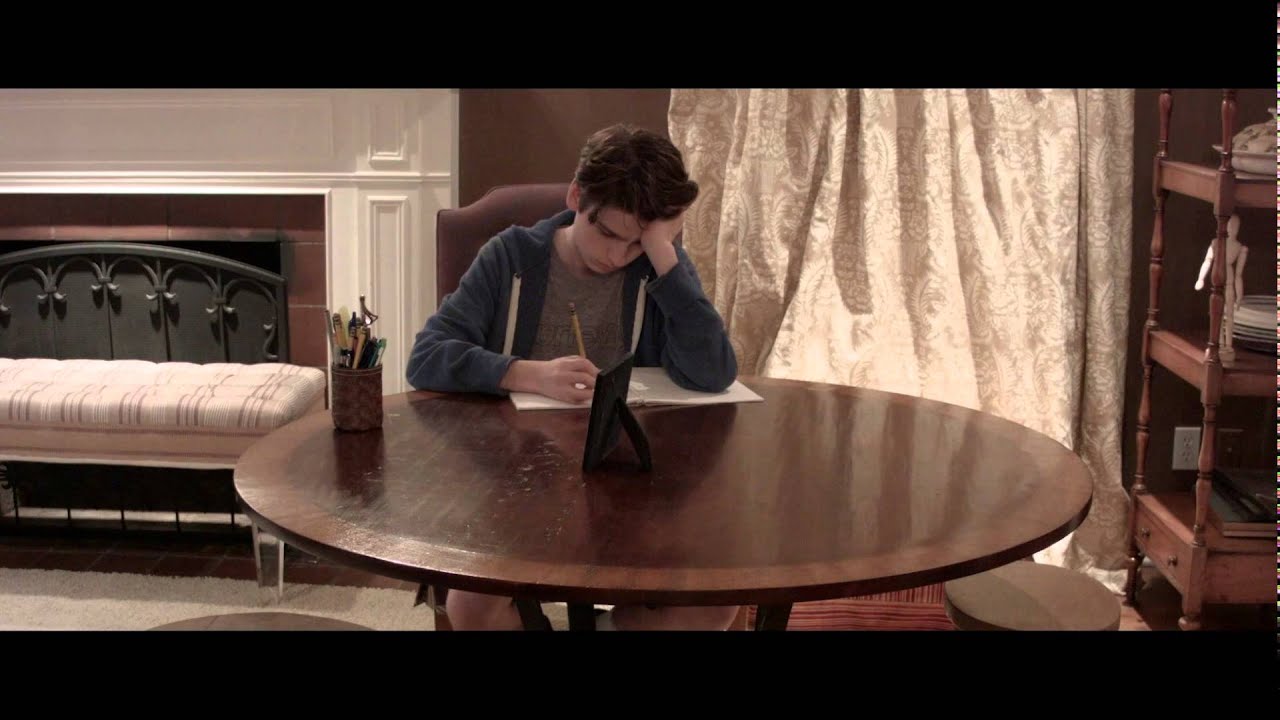 When two brothers find a mysterious object in the mail, they try to figure out what it is.

This is a short film I made for an Advanced Video Class at Highland Park High School.