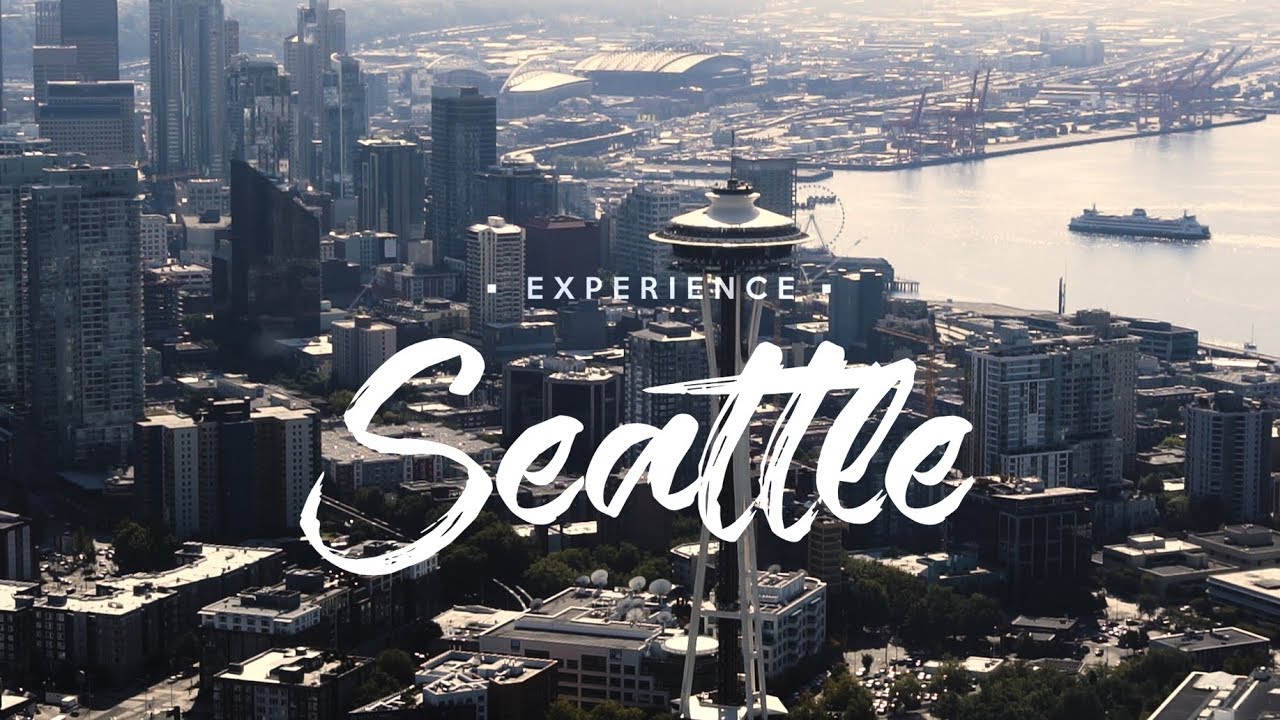 Whether you’re hiking to alpine lakes, sailing amongst whales, flying high above the cityscape, or simply taking a trip to the picturesque Pike Place Market, this city is sure to amaze. Experience Seattle’s iconic destinations on a journey that spans from the the Cascades to the Sound, and everything in between.

Music: A Moment Apart by Odesza