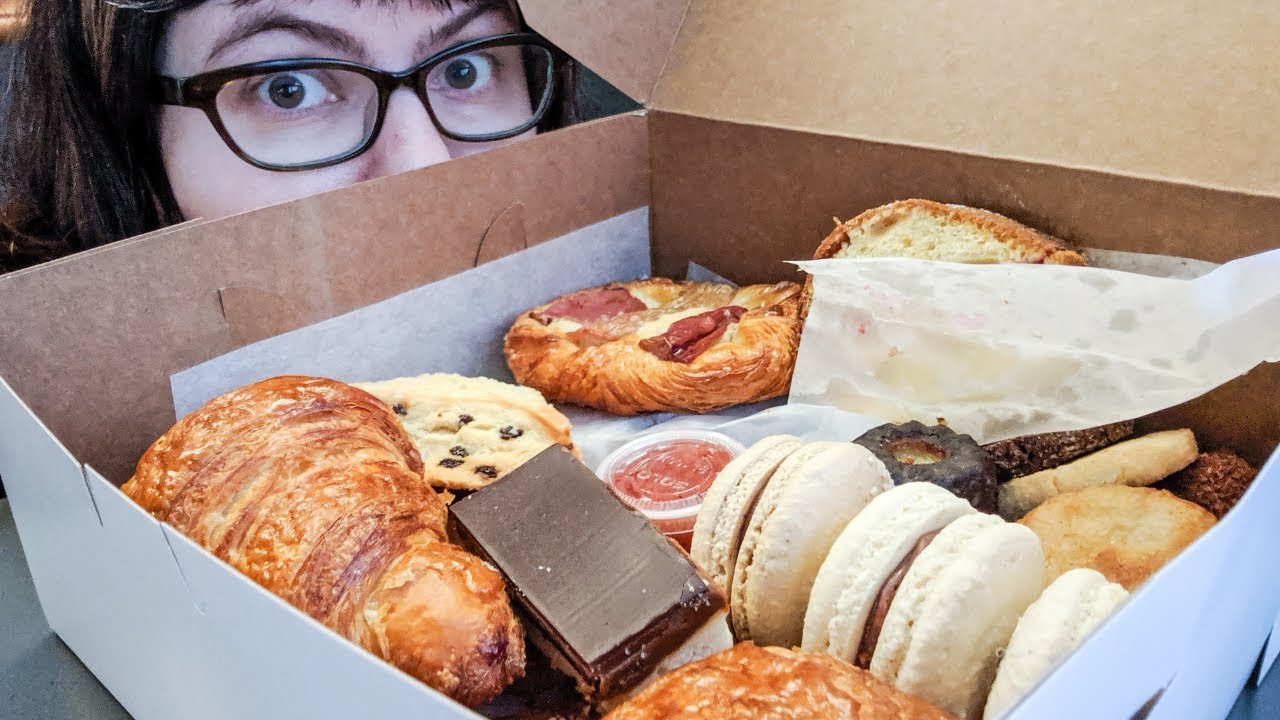 Want to find out what the best dessert is from Coyle’s Bakeshop in Seattle? Pull up a chair while I go through 20+ desserts from macarons to cake in this Seattle dessert social mukbang. It’s rhubarb-tastic!

(Yes, there be affiliate links. Thank you for helping keep my channel going!)

Hi! I’m Jess, and I’m here to bring you tiny yet mighty adventures! My home base is Seattle, and I love to travel the Pacific Northwest and beyond!