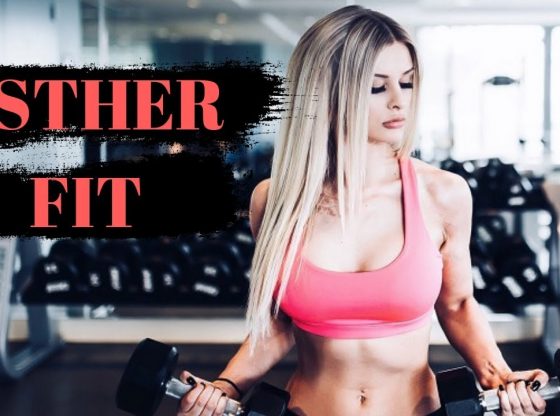 Throughout the years of training, Esther built a figure to be proud of. Furthermore, she kept in touch with her newly-gained fans on social media, with whom she shared training, nutrition, and supplementation advice.