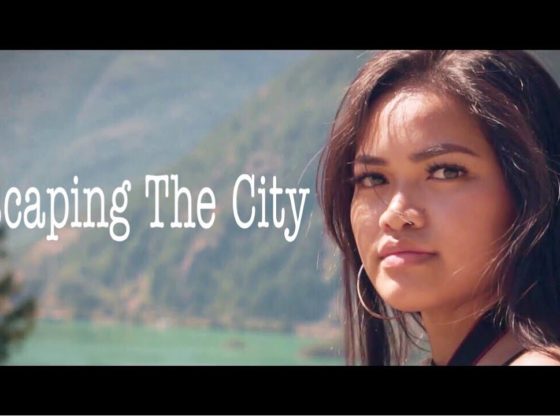 living out here in Seattle has its ups and down. Just like every city, but this time it was hectic. So with all of this chaos going on. We decided to do a mini get away. Away from all this madness going on in the city. We ended up in the Cascade mountains for a while then wanted to end out journey with a 2 day camping trip. Escaping the City is one of my favorite works I’ve done. I also wanted to test the limits of my Sony a6300. Stay Tuned for more Fire! Also to mention. This was all shot handheld baby. I’ve been working on this short film for over a month now and Im pleased with the results. Enjoy this Cinematic Broll video! Shot on Sony a6300
.
.
.
.
.
Gears:
Sony a6300
Gimbals: None
All handheld baby