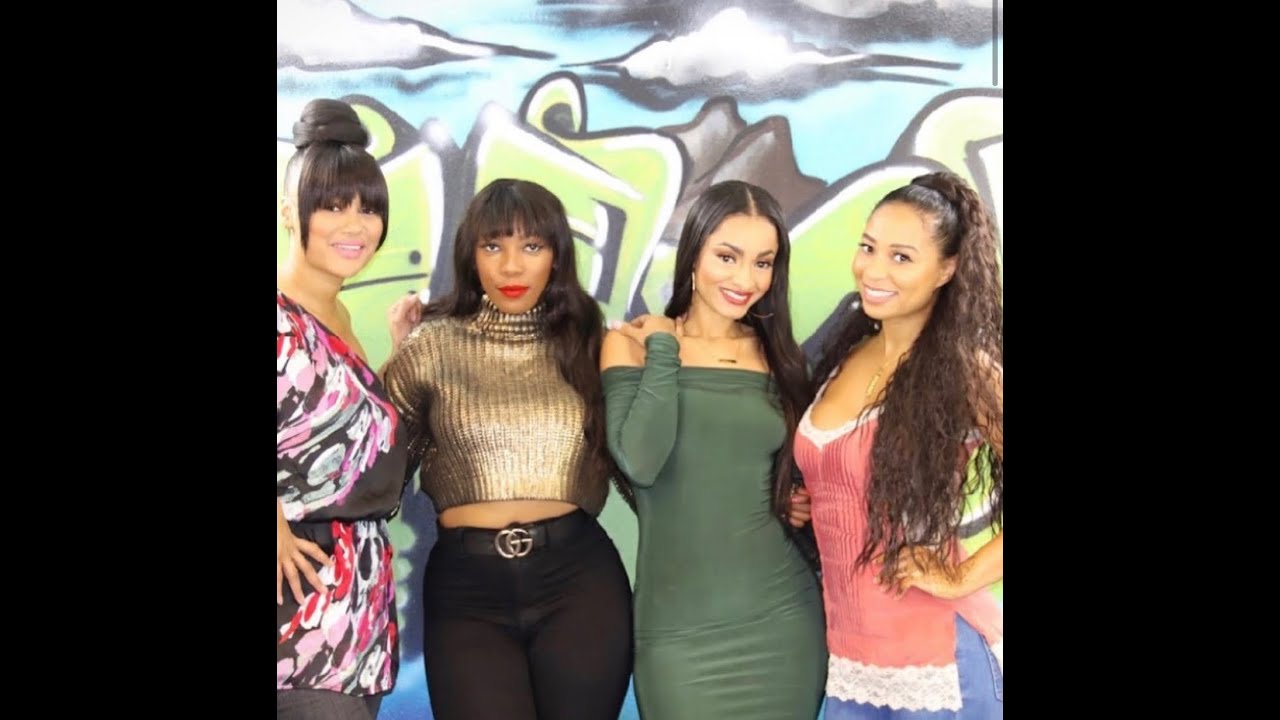 Episode 1: Nikki, Lidia, Cisely, and Juanita all link up and discuss the challenges to dating in Seattle and what happens when you mix relationships with sticky situations and end up with a “Situationship” on your hands.
——–
@LetsTalkSeattle
———
Let’s Talk Seattle!
Produced by Erik Kalligraphy of Contemporary Love Affair Productions on behalf of Africatown Media
Shot at Africatown Media Network Studios at Black Dot Underground
[email protected]