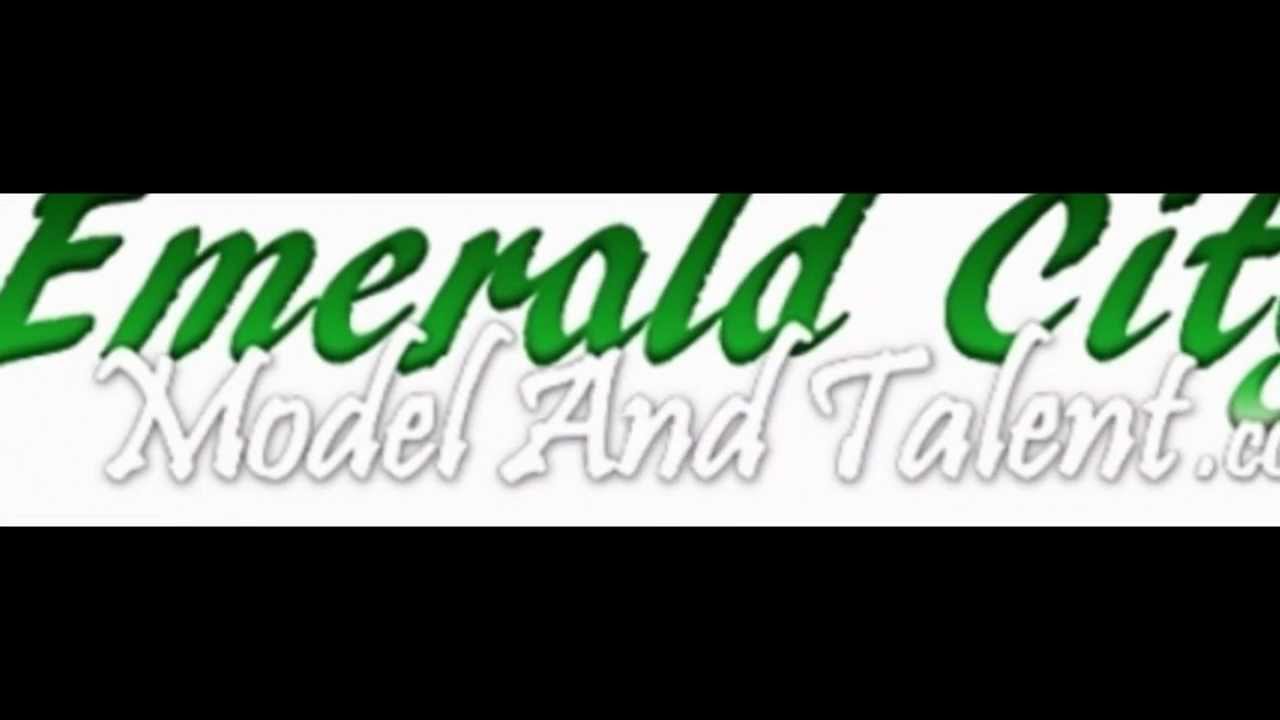 Emerald City Model and Talent Agency was established by John Harb over 25 years ago. With over 30 years in the industry, he is the driving force behind the Seattle Agency. Representing a wide diversification of models, actors and talent of all ages, John’s keen ability to choose the right talent for clients has earned him and Emerald City Model & Talent respect in the entertainment and advertising industry. Specializing in real people, Emerald City provides talent for feature films, corporate videos, commercials, magazine and catalog work.