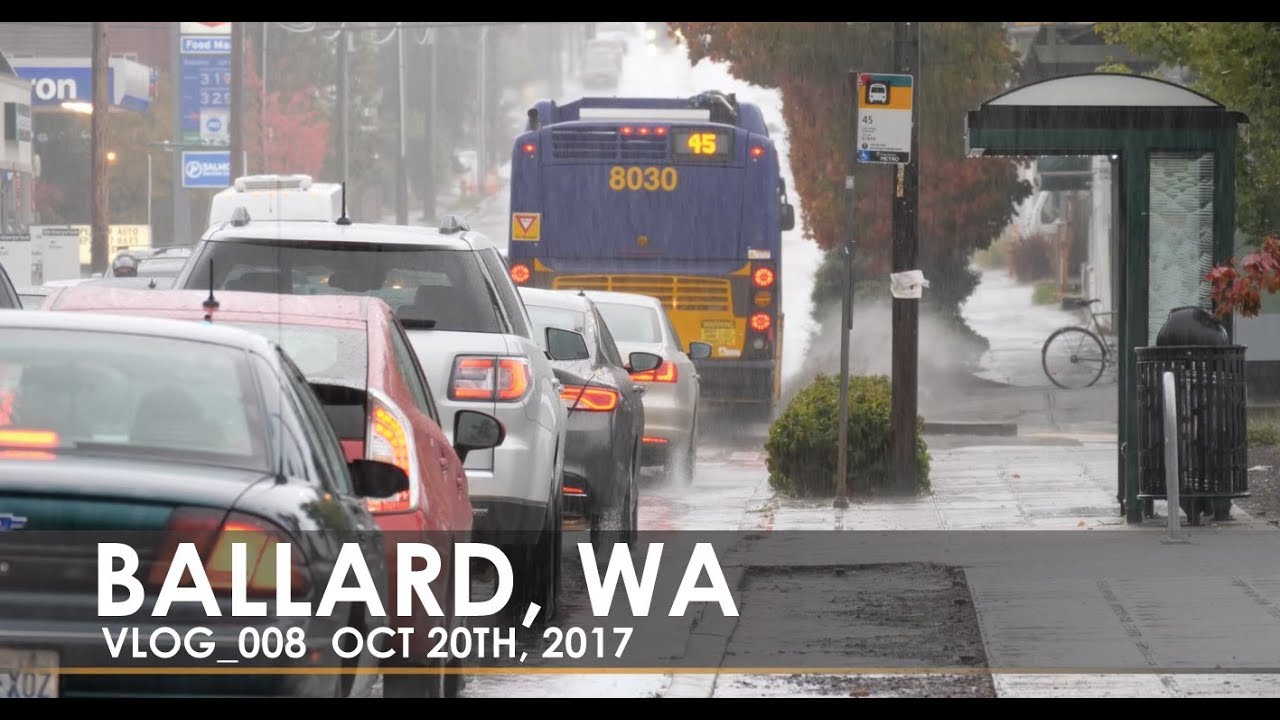 If you’re looking for things to do in Seattle, consider the Ballard neighborhood for one of your destinations. In this video, I stop briefly at Northgate Mall to talk about the new Link Light Rail and then it’s off to Ballard, one of Seattle most savvy neighborhoods. If you’re thinking of moving to Seattle, you’ll want to take a look at Ballard. Seattle vlog.
#seattle #vlogger

Hi! I’m a Washington State vlogger and video creator. I also travel to other locations in Washington, including
Lake Chelan, and around the world.

MOST OF THE GEAR THAT I USE: