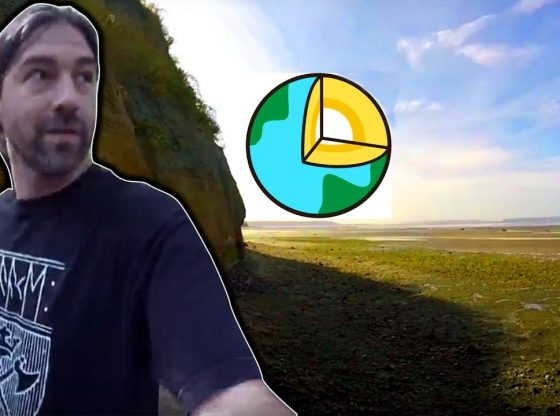 Today I fly back to Denver, so figured I’d check out the biggest park in Seattle and do an Earthcache as well. Thanks for watching!