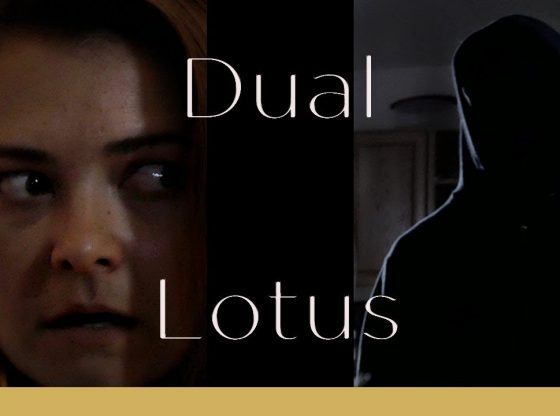 IGNORE THE FIRST 5 SECONDS OF BLACK!
Our first 48 hour film festival! We made a short film for the Seattle Horror 48 hour film festival 2018. MozaicStudios has never made a horror film before, nor have we led a 48 hour film challenge so this was an incredible feat! With only 48 hours to make a film with certain elemental restrictions, we completed on time. Our sub-genre given to us was either Serial killer or Clown.
What were our elements? We needed to include:
-the character Bob or Barbara Barns, a yoga instructor
-a pair of scissors
-and the line “Oh please, it’s not that impressive.”

Did we win?…no. But we still had an awesome time making a horror film!

This film was made for the 48 hour film project, www.48hourfilm.com