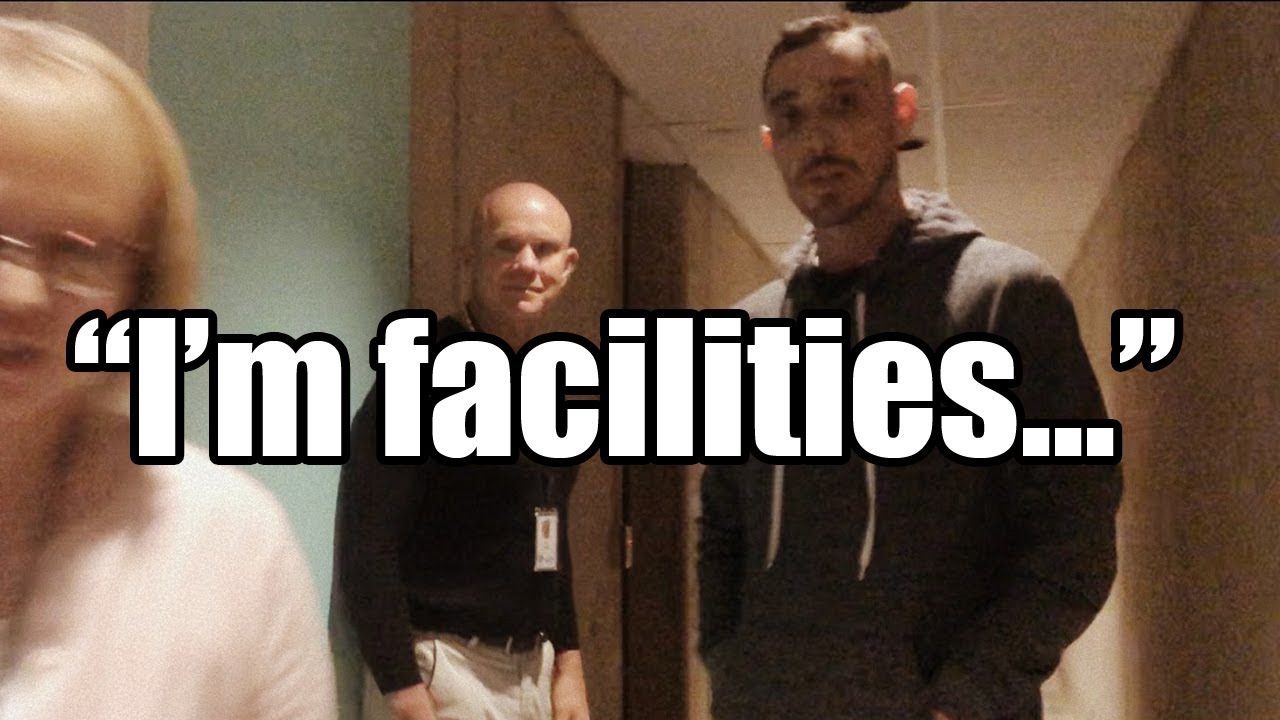 On 2/21/19 we checked out the WA State Capital Campus with Tazz News Tacoma.
Check out his channel here: https://www.youtube.com/channel/UCFmtkLRShyXQoYwLlzz5L9Q

If you want to gift us with any funds you can use:
paypal.me/insightisfree
Please note that it is a “gift” in the message somewhere.