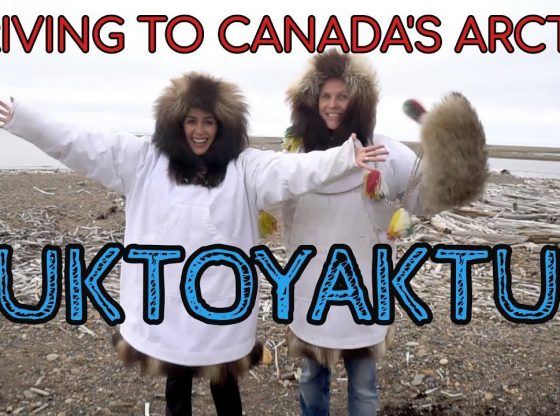 One of the most amazing experiences we had during our 150-day road trip across Canada was being one of the first people EVER to drive to Canada’s Arctic! Before the new Inuvik-to-Tuktoyaktuk highway was open, we got special permission from the government to drive to Tuk and document the experience.

If you’re curious about the adventurous drive, what Tuktoyaktuk looks like, what you can see in Canada’s arctic, or just beautiful scenery, this episode is for YOU!

Learn more about this and other things to do in Canada at https://www.MustDoCanada.com

What do you think of Tuktoyaktuk? Have we inspired you to visit?