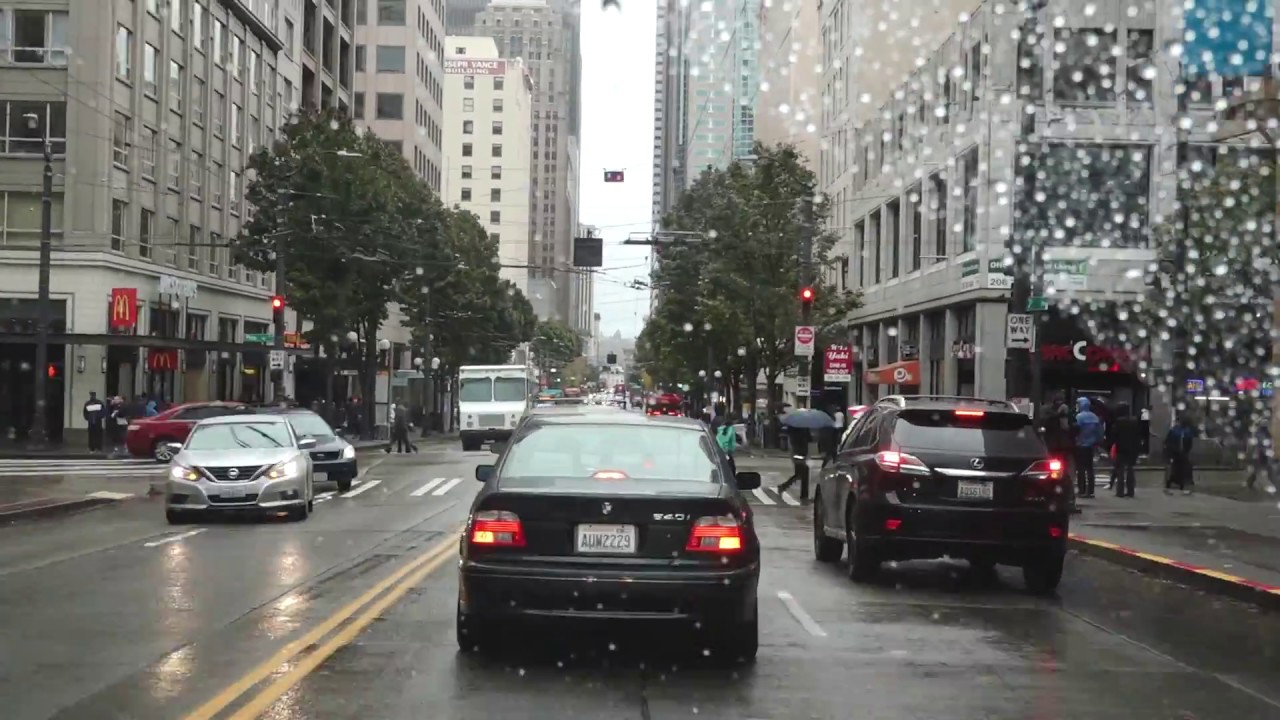 I enjoyed last night and most of today in Seattle. This is one cool town. I could live here, perhaps.
Next stop, Portland. Is it as weird as I’ve read? Looking forward to my visit. Use links to move from town to town.

My Sony HXR-NX100 rode shotgun on a tripod shooting at 4 fps. The tripod was held in place using bungee cords giving it I nice smooth feel, even on bumpy roads. I also used this same camera to shoot various scenes around the country, and to interview folks.

More info on Driving from Seattle, WA to Portland, OR via I5

Driving from Seattle, WA to Portland, OR via I5 - BingNews Search results