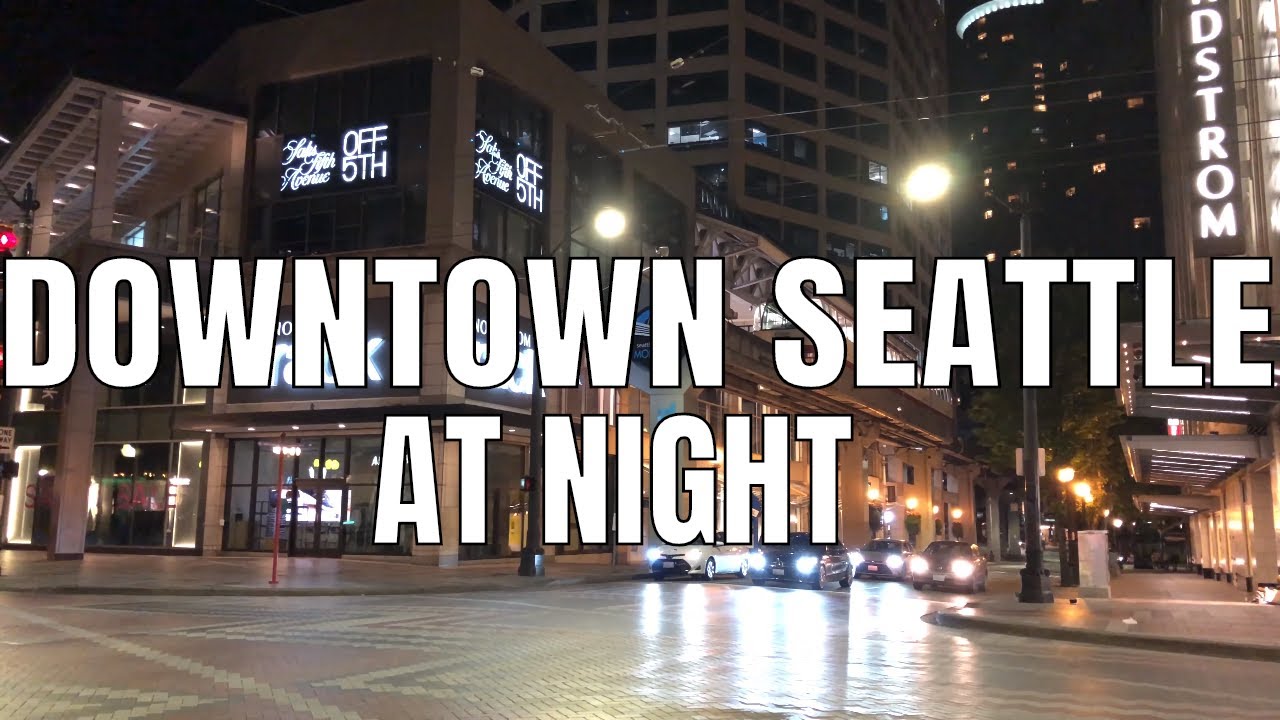 This is a virtual walking tour of Downtown Seattle(city/town/village), Washington (US state) on a Saturday Night. We walk through 4th Ave, Pine St, Pike st, 1st Ave to the Public Market Center.

Seattle, a city on Puget Sound in the Pacific Northwest, is surrounded by water, mountains and evergreen forests, and contains thousands of acres of parkland. Washington State’s largest city, it’s home to a large tech industry, with Microsoft and Amazon headquartered in its metropolitan area. The futuristic Space Needle, a 1962 World’s Fair legacy, is its most iconic landmark. Wikipedia

My other Seattle walks:

Filmed with an iPhone 8 Plus and Zhiyun Smooth Q Gimbal