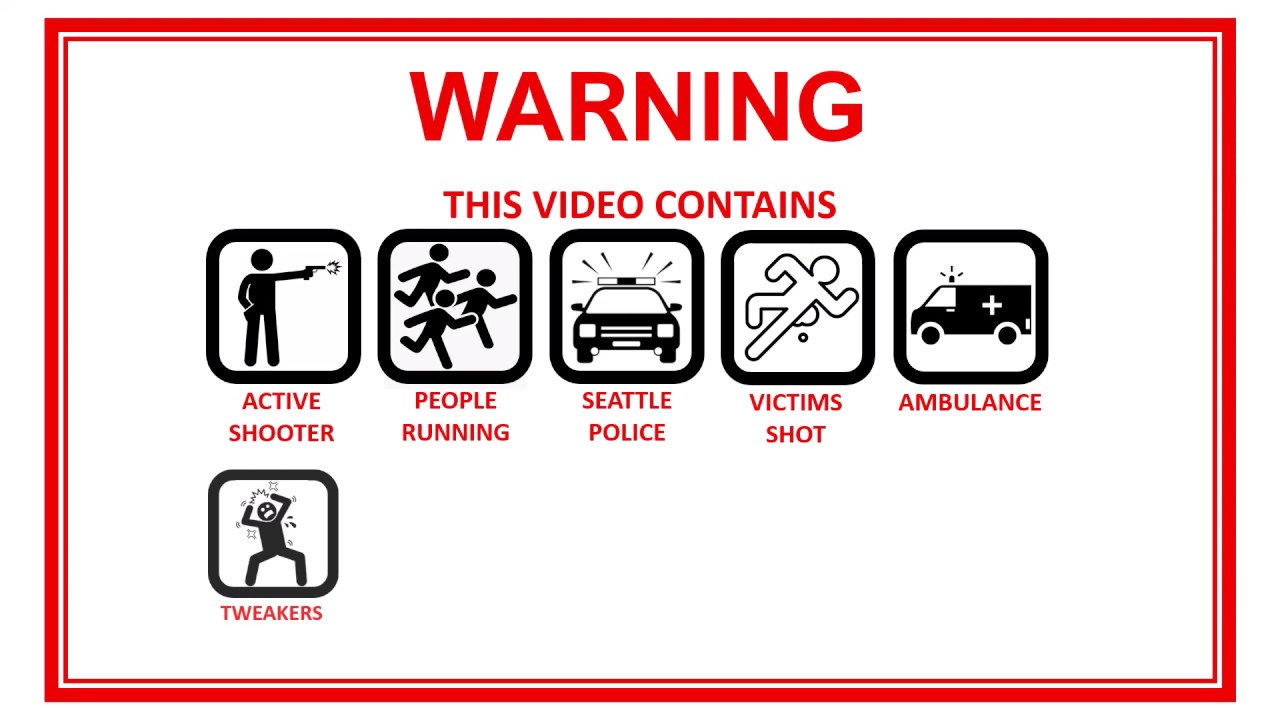 Gang Unit detectives are conducting the follow up investigation following a shooting that occurred Saturday night at 7th and Union.  One person was injured in the shooting, and one person is in custody.

Just before 11:00 pm, 911 began receiving calls about shots being fired from a moving vehicle at 7th and Pike.  Moments later, a car crashed into a restaurant at 7th and Union, causing property damage.

According to witnesses, one of the occupants got out of that vehicle and began firing a handgun toward a group of other people in the middle of the street.  Multiple shots were fired and one male was struck by gunfire in his legs.

Officers arrived and located the victim in the street and immediately provided first aid by applying a tourniquet to the victim’s wounds.  Seattle Fire medics transported the male victim to Harborview Medical Center where is receiving medical treatment.

Officers detained one of the males from the vehicle.  Two handguns were later recovered. The detained male was later arrested and booked into jail.  It is believed that the other suspects involved in the shooting fled the area in a vehicle prior to the police arriving.  This is an active and on-going investigation.  Anyone with information on this shooting is asked to contact the Seattle Police Department.