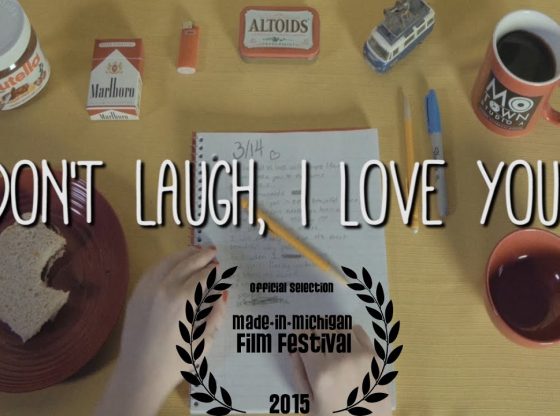 Lorenzo will go to lengths to prove that Vivienne likes him too.

More info on Don’t Laugh, I Love You (Short Film)