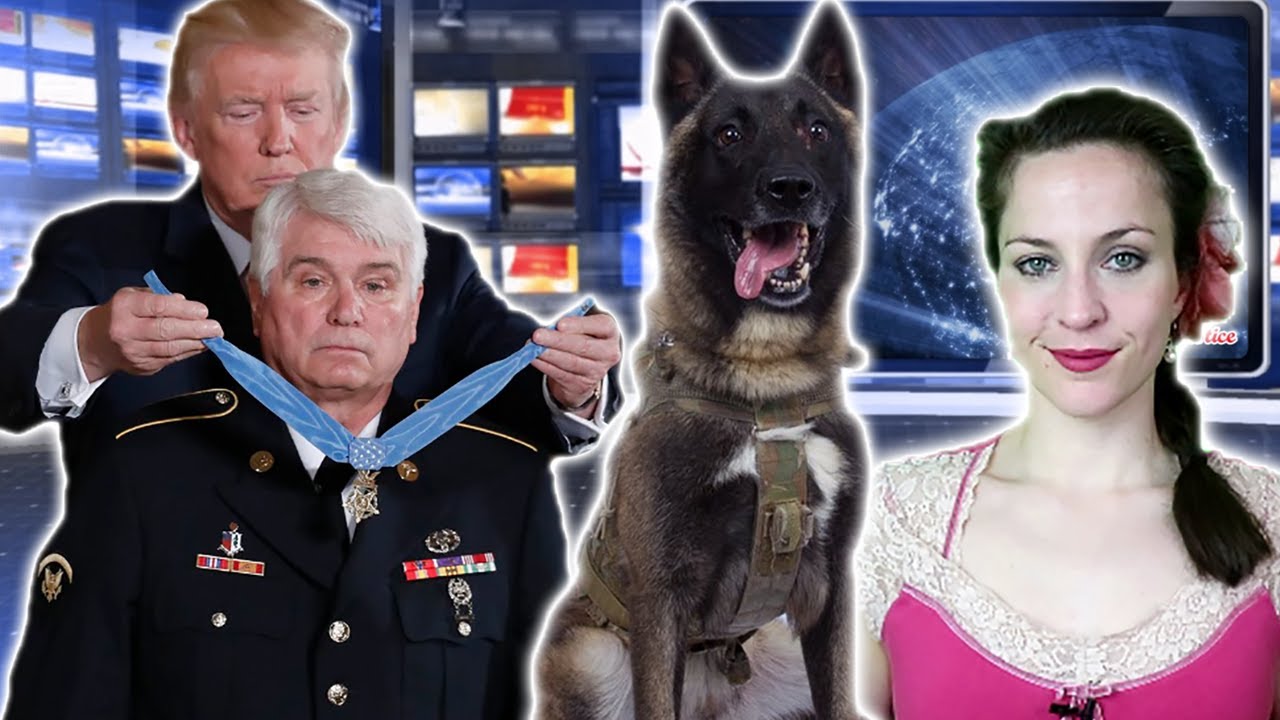 Welcome to This Week in Social Justice, where I discuss the biggest and baddest social justice fails of the past seven days. This week we have the Seattle school district and it’s plan to infuse all K-12 maths classes with ethnic studies, the latest case of Trump Derangement Syndrome in the mainstream media after their reaction to the Daily Wire dog meme, and stick around until the end; there may be a bonus topic!