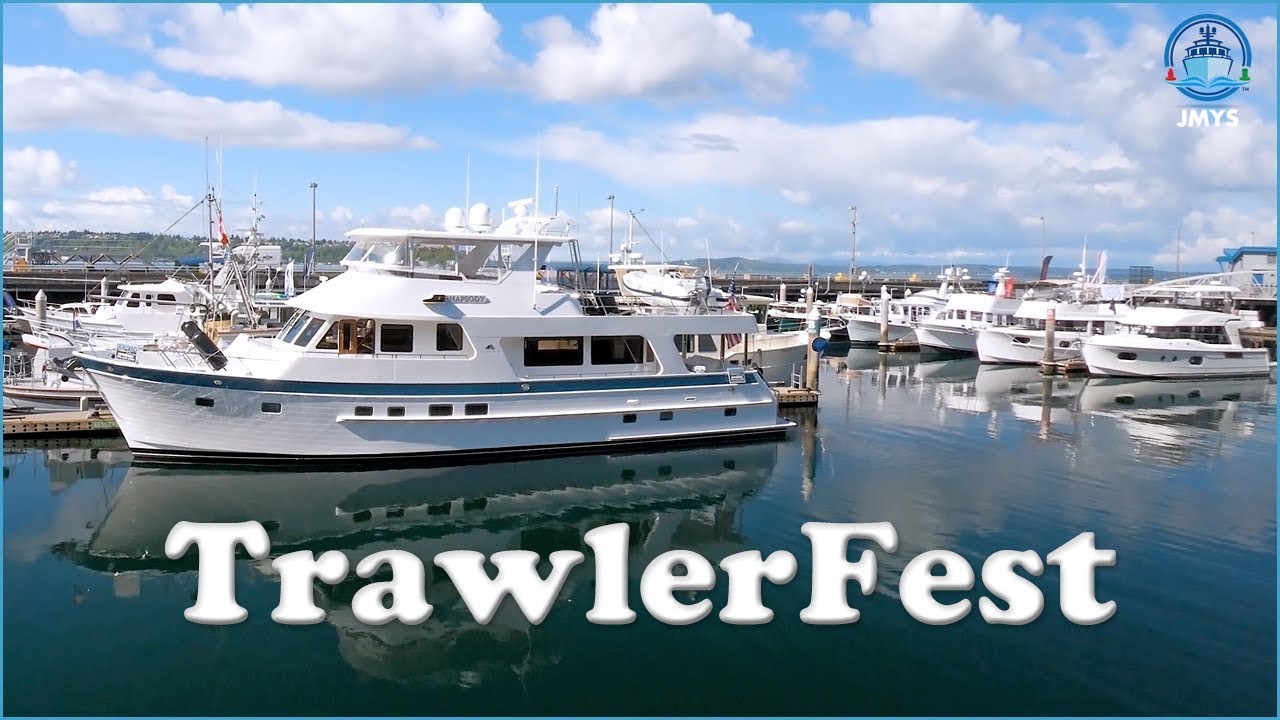 Jeff did a Saturday morning stroll, “dock walk and talk” on the final morning of the Seattle TrawlerFest in Bell Harbor Marina.

It was a wonderful event (well, maybe “fantastic” is the better word since Jeff overuses it in his enthusiasm for sharing his view) and we had a ball.

The weather was sunny, a bit crisp, but the new venue is in the thick of a vibrant waterfront area and we look forward to returning next year.

We hope you enjoy this video summary and look forward to the next event in Baltimore, that one in September will be the third and final TrawlerFEst of the year.